Skip to Content
Proud Member of the Neighborly Family

Real Property Management Last Frontier is one of the largest property management companies in Anchorage to Mat-Su Valley area.  Our local office has earned numerous awards and we are proud to represent the two largest cities in Alaska.  We believe this is all possible by simply following our mission:  Real Property Management Last Frontier is the model of proactive management, creating the greatest personal and financial success for all players in the leasing of real property. 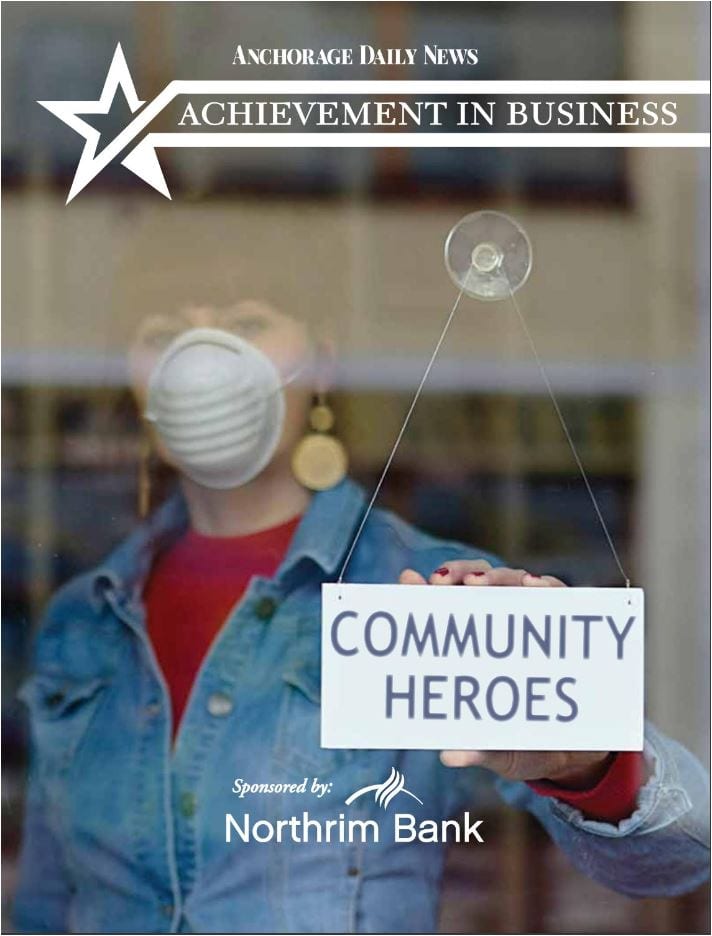 AIB presented by Northrim Bank and Anchorage Daily News, is all about recognizing the awesome people who live in our community – it’s our way of giving the many outstanding citizens in Alaska a well-deserved and much-needed pat on the back.

With COVID-19 entering our community, many local heroes have emerged to help everyone from neighbors to essential employees to strangers across the state. ADN reached out to the community to nominate their family, friends, co-workers, employees, and upstanding citizens, and winners were chosen by the event committee.

Franchise of the Year 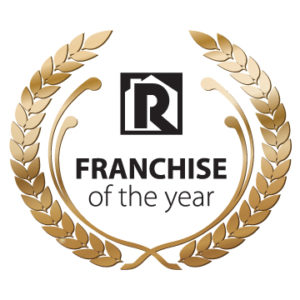 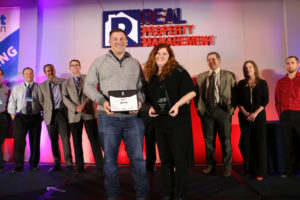 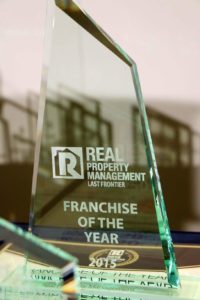 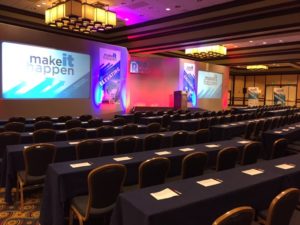 The UAA program is vital for the community.   The Weidner Property Management and Real Estate Program are one of only a handful of programs in the nation that offers a 4-year degree with a dedicated curriculum focused on the management of real estate assets. RPM is a great supporter of the program and the program director, Terry Feilds.  In 2014, RPM was invited to participate on an Advisory Council to assist UAA and Terry in their ability to improve the program and grow well round students that are able to develop careers in our local market.  In addition, RPM has hired interns from the program that have been a game changer on our internal systems. These two have even won $5,000 scholarships and “Movers and Shakers” Awards.  Being able to hire such amazing talent is why we appreciate UAA and Terry Feilds, Program Director, efforts. This is one of the many reasons as to why RPM is able to stand out and able to honor our mission to serve our customers and the local community. This program is always looking for excellent people to join the program. Click here to learn more. 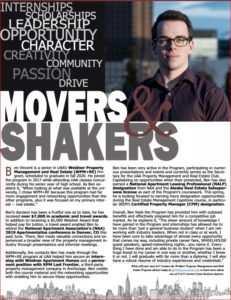 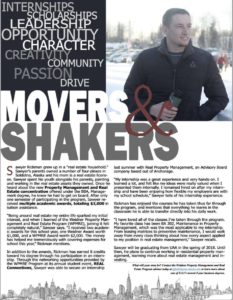 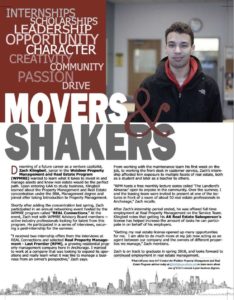 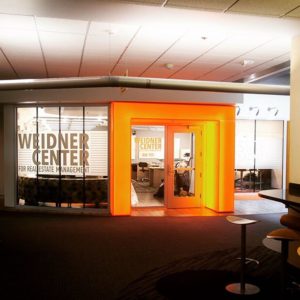 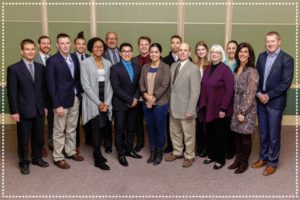 The Airman’s Medal, awarded for noncombat valor, is among the rarest medals given by the United States. According to military websites, only about 130 have ever been awarded since its creation in 1960. There was an airplane crash and Erik Boltman was the first to go on scene, save others, and assisted the public on actions to take. “He directed and coordinated actions of civilian volunteers and authorities on further rescue actions accounting for two additional survivors,” reads the citation. “Despite the growing intensity of smoke and heat as the flames spread, Captain Boltman returned to the aircraft to assist in the removal of a fourth survivor pinned in the forward area of the aircraft. Upon learning that the pilot had erred on the passenger count, Captain Boltman rushed a fourth time to the aircraft in the attempt to locate the last passenger but was driven back as the aircraft burst into flames.” 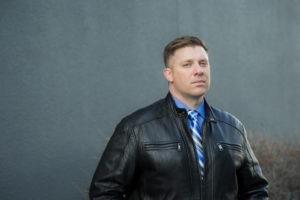 RPM found that most of the market is managed by “DIY Landlords” and that one of the best ways to improve the relationship between Landlords, Tenants, and the Anchorage Community is by educating Landlords on how to successfully and profitably be a landlord.  Since 2012, RPM created a local Anchorage group of over 600+ landlord members and 50 to 80 landlord members attend the in-person classes to network and learn from other landlords about the business.  RPM is willing to speak at any other events to assist the public in learning more about the property management industry. 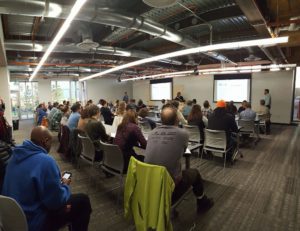 Interviewed on a National Podcast 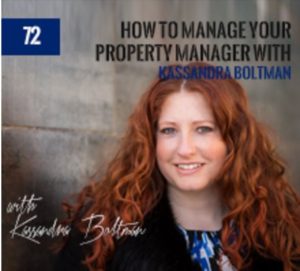 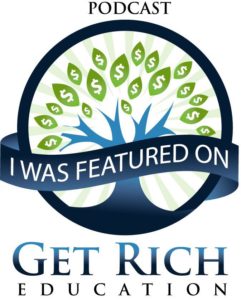 Our CEO, Kassandra Taggart, was a special guest on a National Podcast.

Kassandra was quoted, “It is a great honor to assist others in learning how to work with their managers. Most of the problems between a Property Manager and Landlord are understanding each other’s capabilities and making the joint agreement on the goals and direction of the property. When this aligns, it becomes a profitable “Win-Win” relationship.”

Education, Discipline, and Realistic Expectations are fundamentals for profitable investors. Successful investors make decisions based on facts rather than hunches and resting on the wise as opposed to “free” opinions” – Kassandra Taggart

To Puchase the Book 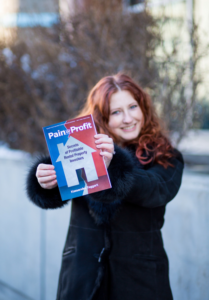 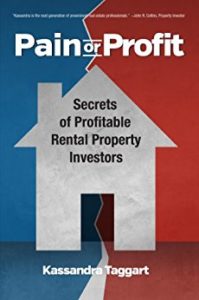 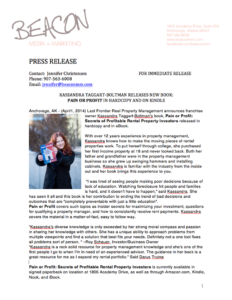 RPM has also taken the time to coach and mentor others in business as well. As a result, the local Woman Entrepreneur of Alaska has nominated, given awards, and invited RPM to be a frequent guest speaker for the local group. 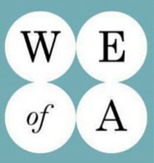 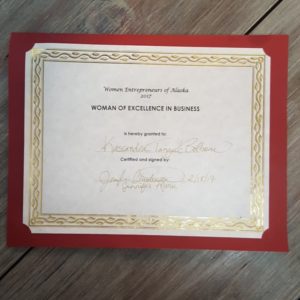 As the largest property management company in North America, we have earned numerous awards and garnered the attention of reputable media sources.  In addition to national recognition, Real Property Management is involved in the community and has received local recognition.

Our leadership in the property management industry has resulted in features found in major publications including the following.

Read about Real Property Management in the news ›

Read what Real Property Management clients have to say ›

When it comes to finding the right property manager for your investment property, you want to know that they stand behind their work and get the job done right – the first time. At Real Property Management we have the expertise, technology, and systems to manage your property the right way. We work hard to optimize your return on investment while preserving your asset and giving you peace of mind. Our highly trained and skilled team works hard so you can be sure your property's management will be Done Right.